The park consists of 4 main ecological zones, each with its own animal and plant life. The Ruaha and its tributaries are banked by green woodland, namely fig, acacia, tamarind, baobab and doum palm.

The area between these water-courses and the rising escarpment are mostly Combretum / Terminailia or Commiphora woodland with majestic baobabs found all over the park. Black cotton grassland which is impassable in the wet season and Miombo woodland dominates the park’s southwestern region.

Ruaha is well positioned as a transition zone between East Africa and the south, and boasts an astonishing 1,600 species of plants. 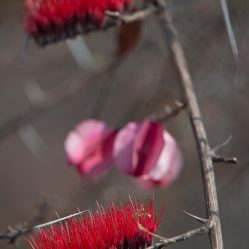 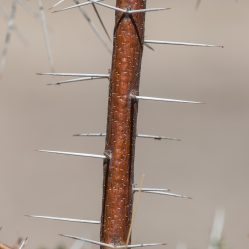 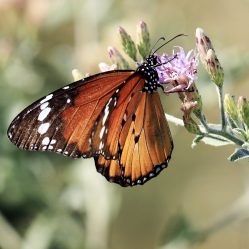 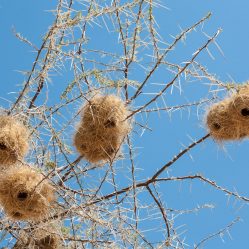 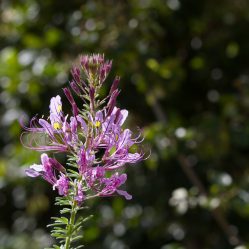 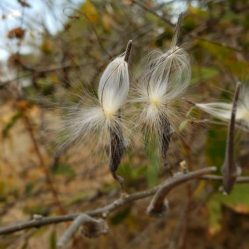 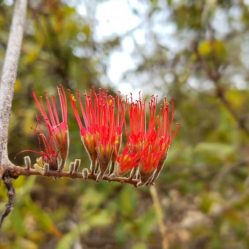 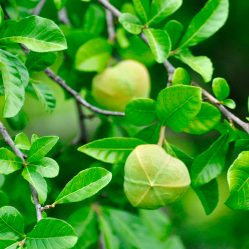 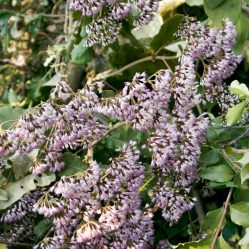 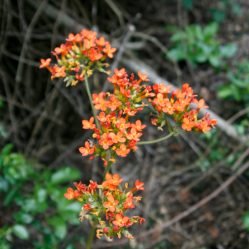 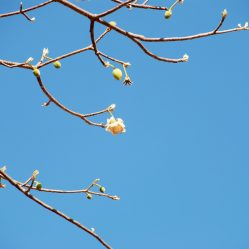 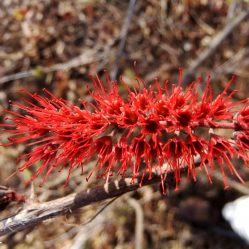 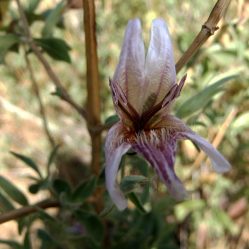 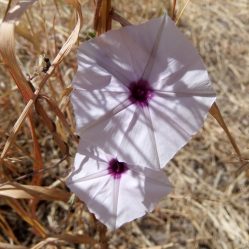 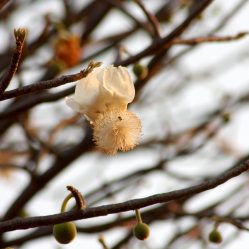 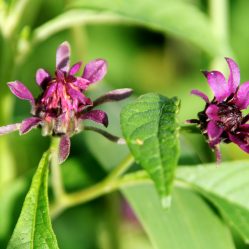 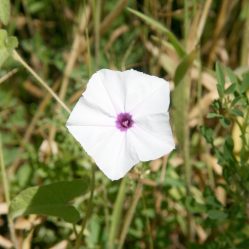 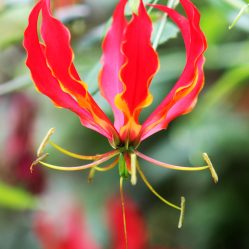 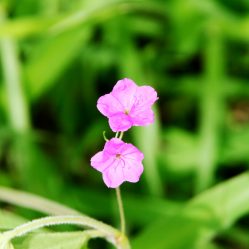 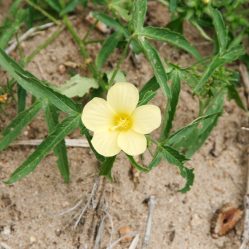 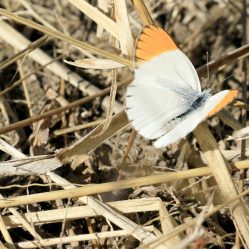 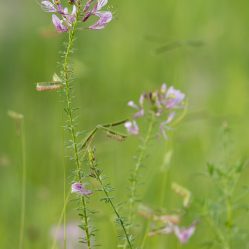 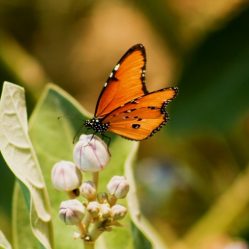 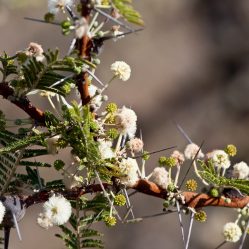 Click on one of our representatives below to chat on WhatsApp or send an email to safaris@wingsoverthewild.co.uk.